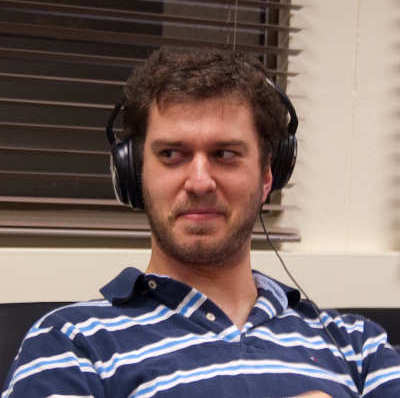 The Legend of Zelda Skyward Sword

After the first three hours, my impression of the game was that is was the beautiful love child of Twilight Princess and Wind Waker. The visual style and exploration mechanics were straight out of Wind Waker, with bright colors and wide open spaces. Overall quest structure was very reminiscent of Wind Waker as well, with main dungeons punctuated by several smaller quests each, keeping the game from feeling like a long dungeon grind.

The gameplay mechanics around the sword is solid. While controlling the direction and behavior of the sword takes a bit of getting used to, battle with various monsters that demand identifying the proper direction to strike is a welcome addition to most enemies in previous games which were more about waiting and striking at the right time. Unfortunately, later enemies have strike windows so small that it becomes far easier to just wait and shield-block, making almost all blows counter-attacks. The last fight in the game seems to require this sort of defensive strategy.

I have universal praise for the aiming of items such as the slingshot and clawshots, and this has everything to do with the MotionPlus requirement. In Twilight Princess, to aim these items required pointing the wiimote at the screen, as the game used the infrared tracking to effectively aim the device. However, it appears that MotionPlus is sensitive enough that aiming is all relative to the “center” when the item is engaged. This means that you don’t have to point the wiimote at the screen, ever, after the wiimote is calibrated on game start. This is a pretty slick control experience.

Your “Navi” flavor of the game, Fi, is awful. This is a real shame considering how amazingly real and sympathetic the previous games overly present assistant, Midna, was. A lot of that probably had to do with Midna’s general growth as a character throughout the game, as well as her position as a surrogate voice for the silent Link. By contrast, Fi pretty much serves to tell the player where to go and for some fairly mundane interaction with a few minor NPCs, making her presence effectively worthless. Purely functional uses aside, Fi could be entirely removed from the game with very little negative impact upon the storytelling or gameplay.

The most visible antogonist of the game, Ghirahim, is a bit of an enigma. I’d say the strongest element of his presence is that he is typically not present. He pops in from time to time to say “hi there, didja forget about me? Oh you did? Have a monster.” Your first encounter with him seems to primarily serve as a final test to swordsmanship training, his second encounter an extension of the same. Unfortunately, hit third encounter disposes of the proper swordsmanship. All one has to do is beat him down repeatedly.